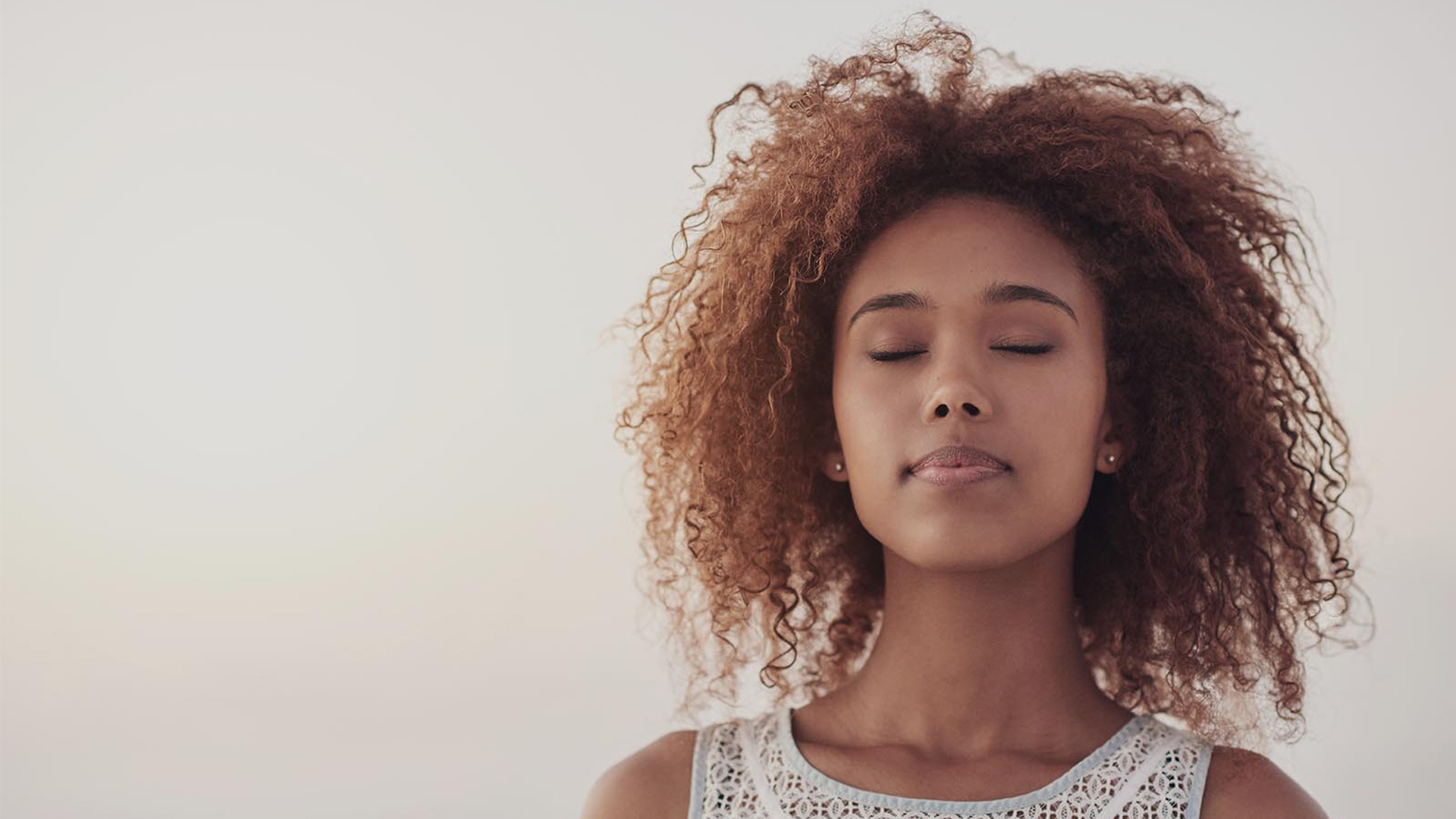 There is a right and wrong way to breathe for optimal health, and contrary to what many think, it isn’t necessarily about long deep breaths. The Buteyko Breathing Method teaches you how to bring your breathing volume back toward normal or, in other words, reverse what’s called chronic hyperventilation or chronic over-breathing. When your breathing is normal (ideally it is shown you should breathe lightly, in a calm fashion, and only through the nose, not mouth), you have better oxygenation of tissues and organs, including your brain. The method, realized in the 1950’s by Russian medical scientist Dr. Konstantin Buteyko, aims to resolve a great number of bodily dysfunctions by normalizing breathing and results in a very specific accumulated gas mixture that an organism requires to function properly.

Looking at the history of the Buteyko Breathing Method, it all began from a practical assignment which involved monitoring diseased patients breathing patterns. This in resulted in a surprising discovery that these patients exhibited a considerable and uniformed deepening of breathing that increased with the approaching of death. Dr. Buteyko was able to lay down the theoretical foundation for this idea – hyperventilation causes a depletion of carbon dioxide; low levels of carbon dioxide in the organism cause blood vessels to spasm and also cause oxygen starvation of the tissues.

We’ve been taught that deep breathing is optimal because it allows the most oxygen into the lungs. Strange as it may seem, oxygen deficiency is not caused by lack of oxygen, but by lack of carbon dioxide. If we breathe too much, we actually get less oxygen. We know, it sounds counterintuitive, but let’s explore.

Normal breathing frequency at rest is about 8-12 breaths per minute. Many of us breathe much more, often up to 25 breaths per minute, and often through the mouth. Reasons for this shallow, yet rapid breathing is often related to anxiety and stress. This breathing habit mostly goes unnoticed, but nevertheless causes a low grade form of hyperventilation, upsetting the oxygen and C02 balance.

Why does this matter? With hyperventilation the body takes in too much oxygen. For the body to actually use this oxygen, it needs a certain amount of carbon dioxide. When we breathe more and bring ourselves to a low grade form of hyperventilation, the body simply does not have enough time to retain carbon dioxide resulting in the inability to utilize the oxygen it has, producing a feeling that there is not enough air in the body. The increased ventilation rate one experiences will remove too much carbon dioxide from their body. The result of less carbon dioxide is less carbonic acid in blood, so the concentration of hydrogen ions decreases and the pH of the blood rises, causing alkalosis.

As we just saw, CO2 plays a vital role in breathing. A large reason for this is the importance of exhalation. Contrary to what is widely believed, exhalation is meant to regulate the amount of carbon dioxide that is left in our bodies, not to get ride of all our CO2. When we breathe too fast and exhale too much CO2, carbon dioxide is not able to keep up with its job of regulating oxygen departure from the blood, leading to a saturation of unavailable oxygen.

Every cell in our body needs a certain concentration of carbon dioxide emissions – around 6.5% – in order to maintain healthy function. If we breathe in an air volume that is too large for the body’s needs, we breathe out carbon dioxide too soon, and the lungs are not capable of maintaining the correct level in the alveolis.

This is precisely why the Buyteko Breathing Method is so useful. The technique allows for breathing that aims to regulate this critical balance of oxygen and carbon dioxide in the body. In a recent study on the effect of Buteyko breathing technique on patients with bronchial asthma, results showed a significant decrease in asthma related symptoms and a significant improvement in peak expiratory flow rate (PEFR).

It is now more evident that all this time we thought taking a deep breath was producing a relaxing effect, we were incorrect. In reality, breathing lightly and only through the nose is the ideal technique for relaxation and optimal health.

Dr. Buteyko developed a test to measure the depth of breathing and consequent retention of carbon dioxide, resultant oxygenation and health. He named it the “Control Pause” breathing test. This acts as a natural peak flow meter and is far more useful.

Overtime, the technique teaches you how to bring your breathing volume back toward normal or, in other words, to reverse what’s called chronic hyperventilation or chronic overbreathing. Breathing like this through the nose improves nitric oxide and carbon dioxide levels in the body, and will help improve your control pause time. 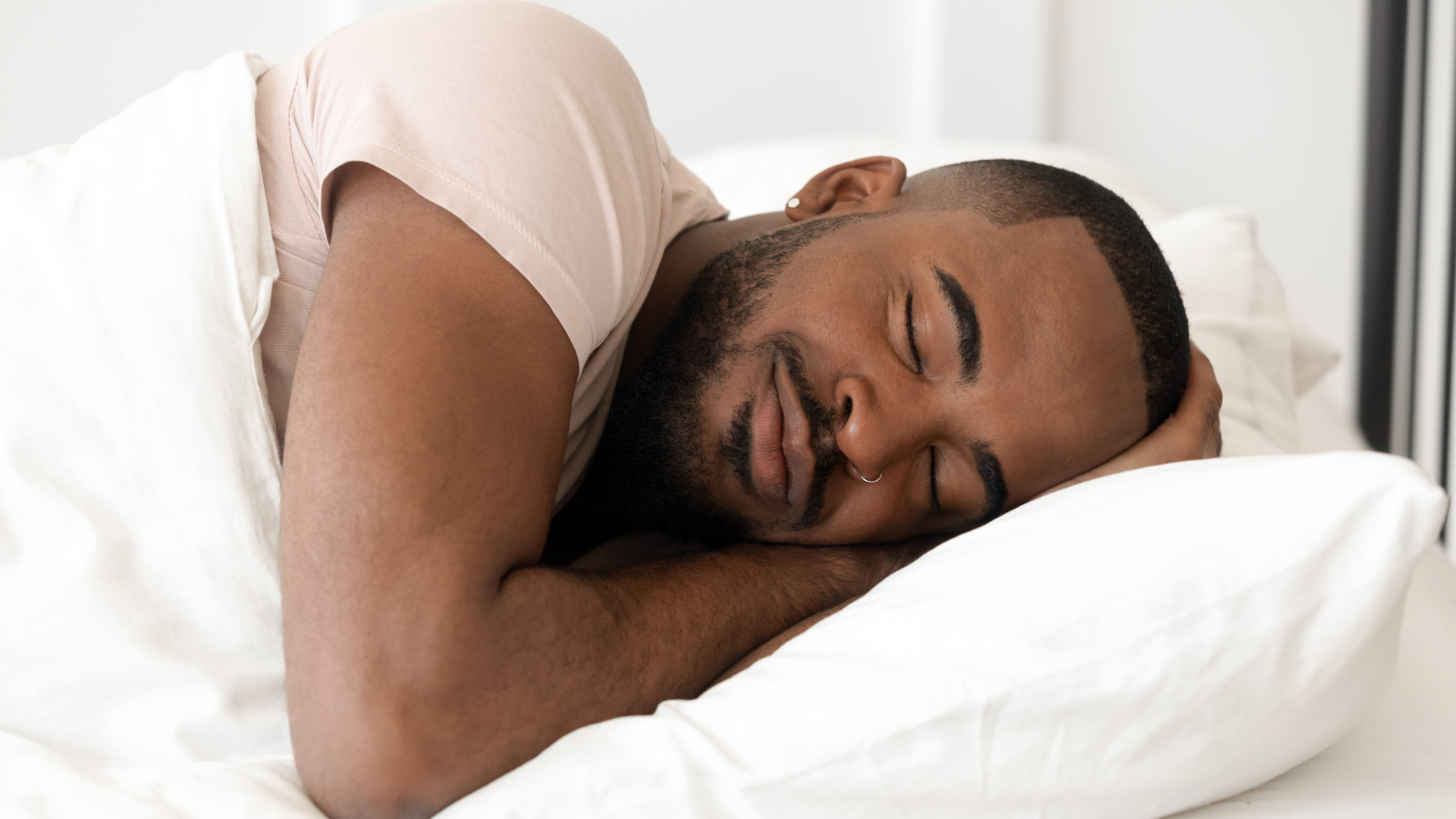 Is NAD IV Therapy The Fountain Of Youth?

Can’t Sleep? Don’t Worry About It Breathwork: Beyond Just Breathing In and Out
7 replies