Ultraviolet Blood Irradiation Therapy uses ultraviolet light to stimulate your own blood cells to promote healthy organ and tissue function, as well as helps rid the body of pathogens.

Ultraviolet Blood Irradiation Therapy, often called UBI Therapy or UVBI/UVB Light Therapy, is a treatment historically used to fight infection. UBI Therapy was first used in 1928 and extremely popular prior to the advent of antibiotic therapy. UVBI Light Therapy was a popular treatment for septicemia, pneumonia, botulism, and a number of other bacterial and viral related illnesses.

When antibiotic development and use increased in the 1950s, Ultraviolet Blood Irradiation Therapy slowly decreased in popularity. But with more and more bacterial strains becoming resistant to nearly all antibiotic options and with antibiotics carrying a plethora of unwanted effects – more people are now turning to the benefits of UVBI Light Therapy.

Many of the benefits of UVBI Light Therapy focus on removing pathogens from the body. This is done with a number of functions, including increasing red blood cell and white blood cell production and increasing overall oxygen levels in the blood.

UVBI Light Therapy works by altering, stimulation, and reversing the function of many cells and their processes. UVBI Light Therapy can stimulate the production of red blood cells that carry vital oxygen to organs and tissues and subsequently increase overall oxygen levels.

UBI Therapy is considered an immune modulator, meaning it can help normalize function by either increasing production and stimulation or suppressing immune function. This is helpful because your immune system doesn’t always need to be more production – but on the contrary – many diseases like asthma are made worse by an overactive immune system.

Ultraviolet Blood Irradiation Therapy impacts immune cell function and can help mediate neutrophil and lymphocyte responses. In many autoimmune diseases, the immune system is hyperactive and hyperstimulated, and UVBI Light therapy can suppress their function to improve disease status.

In addition to the effects on your own blood cells, UVBI Therapy prevents bacterial and viral DNA synthesis. This prevents the cells from replicating or repairing and eventually the pathogens die off completely. UBI therapy promotes rapid detoxification of toxins and helps lower inflammatory markers such as the erythrocyte sedimentation rate.

UVBI Light Therapy can be administered by removing blood and then circulating into a machine, exposing your blood to the ultraviolet light. By doing this, the viral or bacterial DNA is damaged or altered, leading to cell death.

After this is done, your blood is reinfused back into your body, much like a transfusion, but using your own blood. Your body then recognizes these damaged or altered pathogens and triggers an immune response for your body to do the rest.

Another method of UVBI Therapy administration consists of directly inserting the ultraviolet optical fiber into a vein and exposing the blood this way – beneath the skin.

An FDA Phase I controlled clinical trial evaluated the use of Ultraviolet Blood Irradiation Therapy on treating patients with teh hepatitis C virus. Ten patients received five treatments over three weeks. After the treatments, 9 out of 10 patents had an average decrease in viral load by 56%. There were no adverse events reported and it was concluded that UVB Therapy was safe and effective in managing hepatitis C.

A study of the use of Ultraviolet Blood Irradiation in the treatment of chronic obstructive bronchitis in 67 patients showed a great improvement in the participants breathing status (forced expiratory volume per second). There was also a significant decrease in the erythrocyte sedimentation rate. The bacterial growth was greatly reduced showing UVB Light Therapy to have great benefits in treating chronic obstructive bronchitis.

Effect of UV-irradiation of blood on the course of adaptation to conditions of hypodynamia Europe PMC, Apr 1996

Evaluating the effects of UVB Light Therapy on stress was performed in rabbits. UBI Therapy improved the body’s ability to manage unpredictable stress and “enhance the organization and process structure in the activation of neutrophils” to stop blood coagulation and “changed the atherogenic condition”. Researchers concluded Ultraviolet Blood Irradiation therapy enhanced the body’s ability to adapt under stress.

Where does Ultraviolet Blood Irradiation Therapy fall on the medical spectrum?

UVBI falls under ‘Biological Medicine’ section of the medical spectrum. 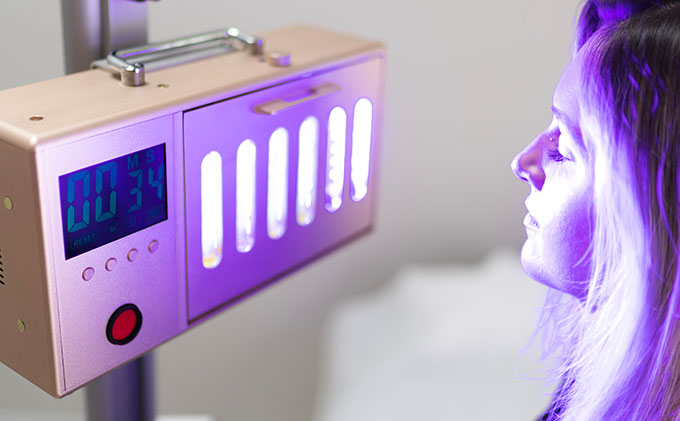 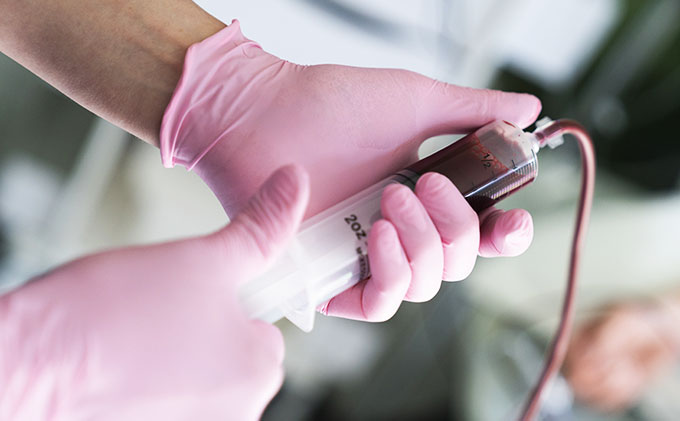 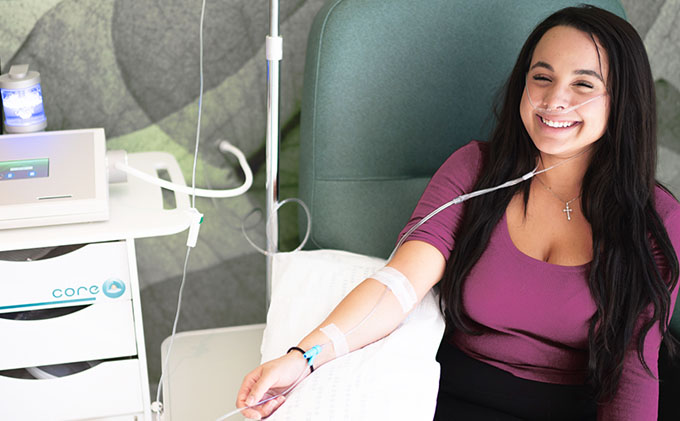 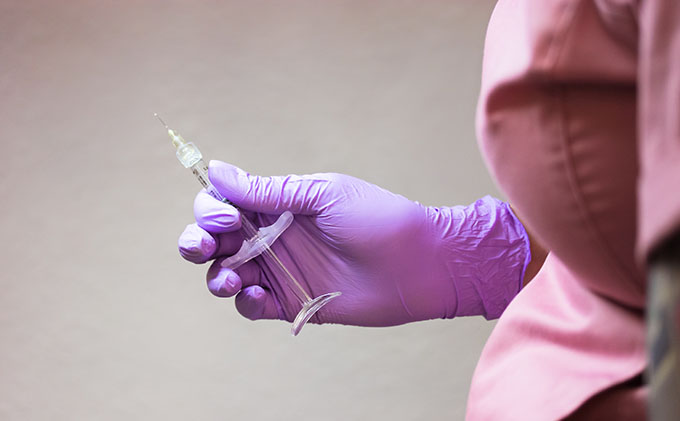 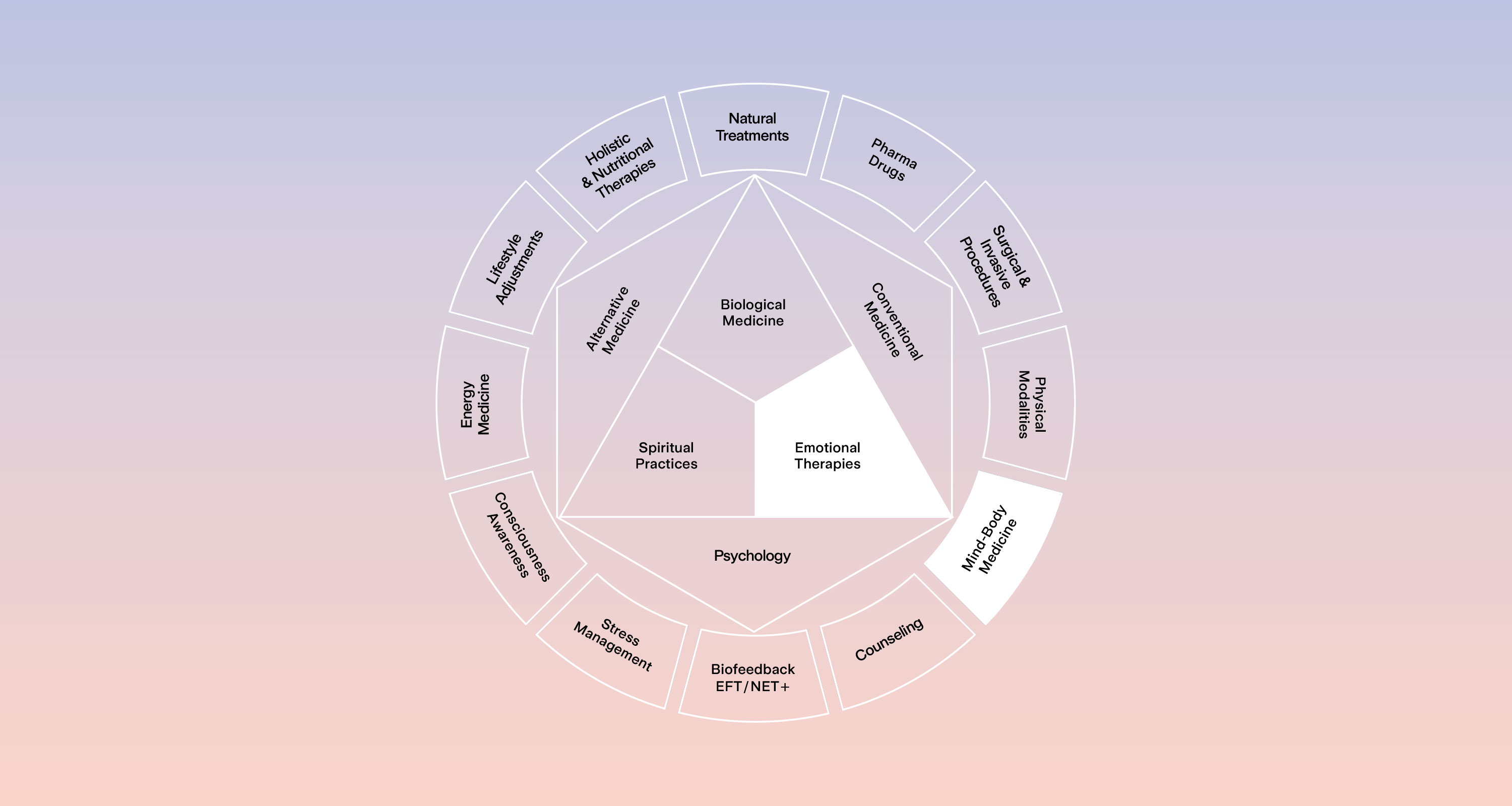 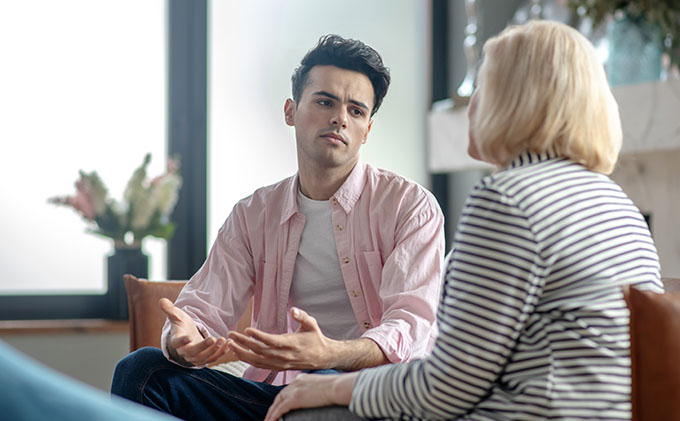 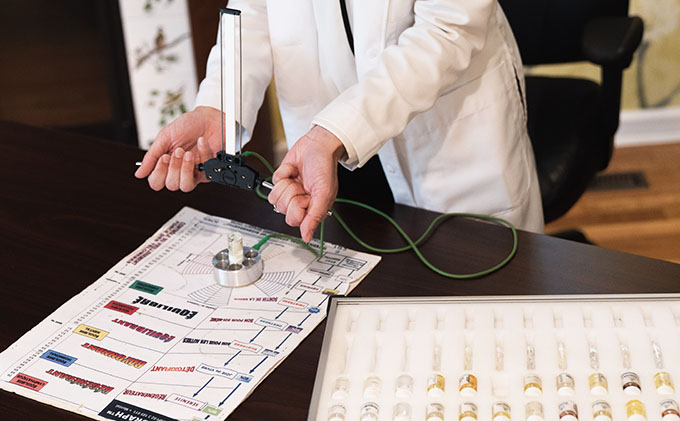 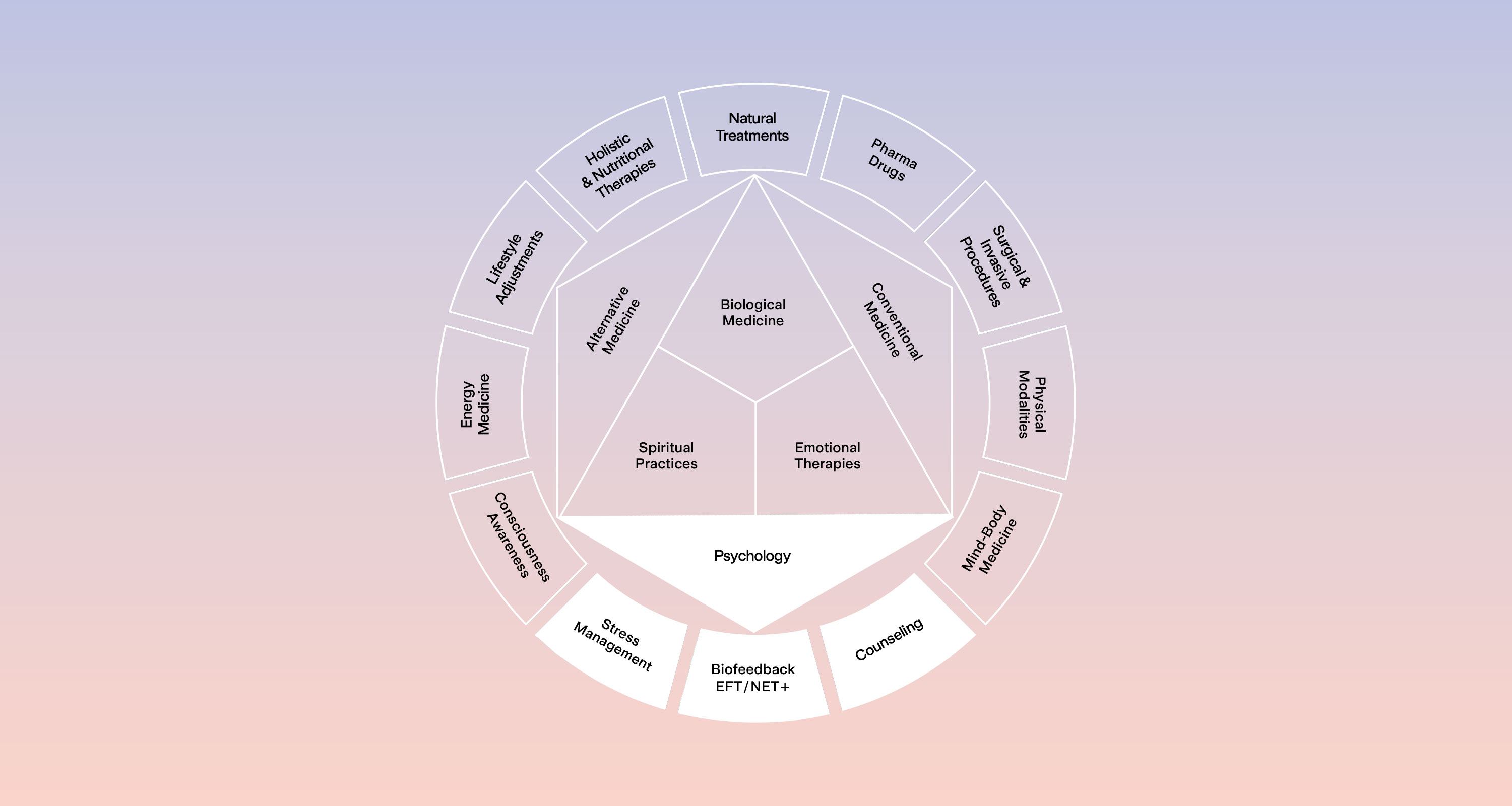 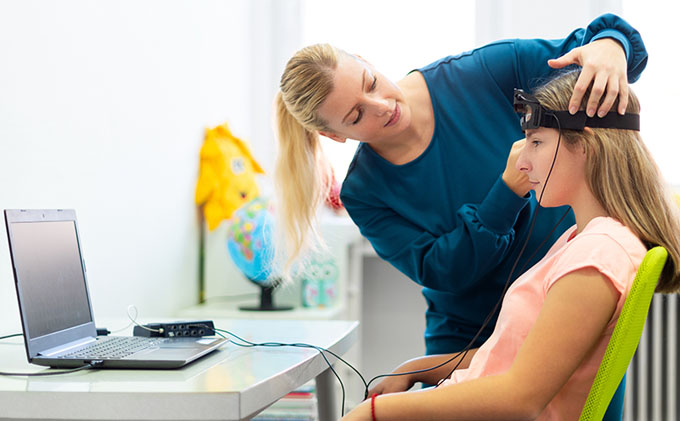 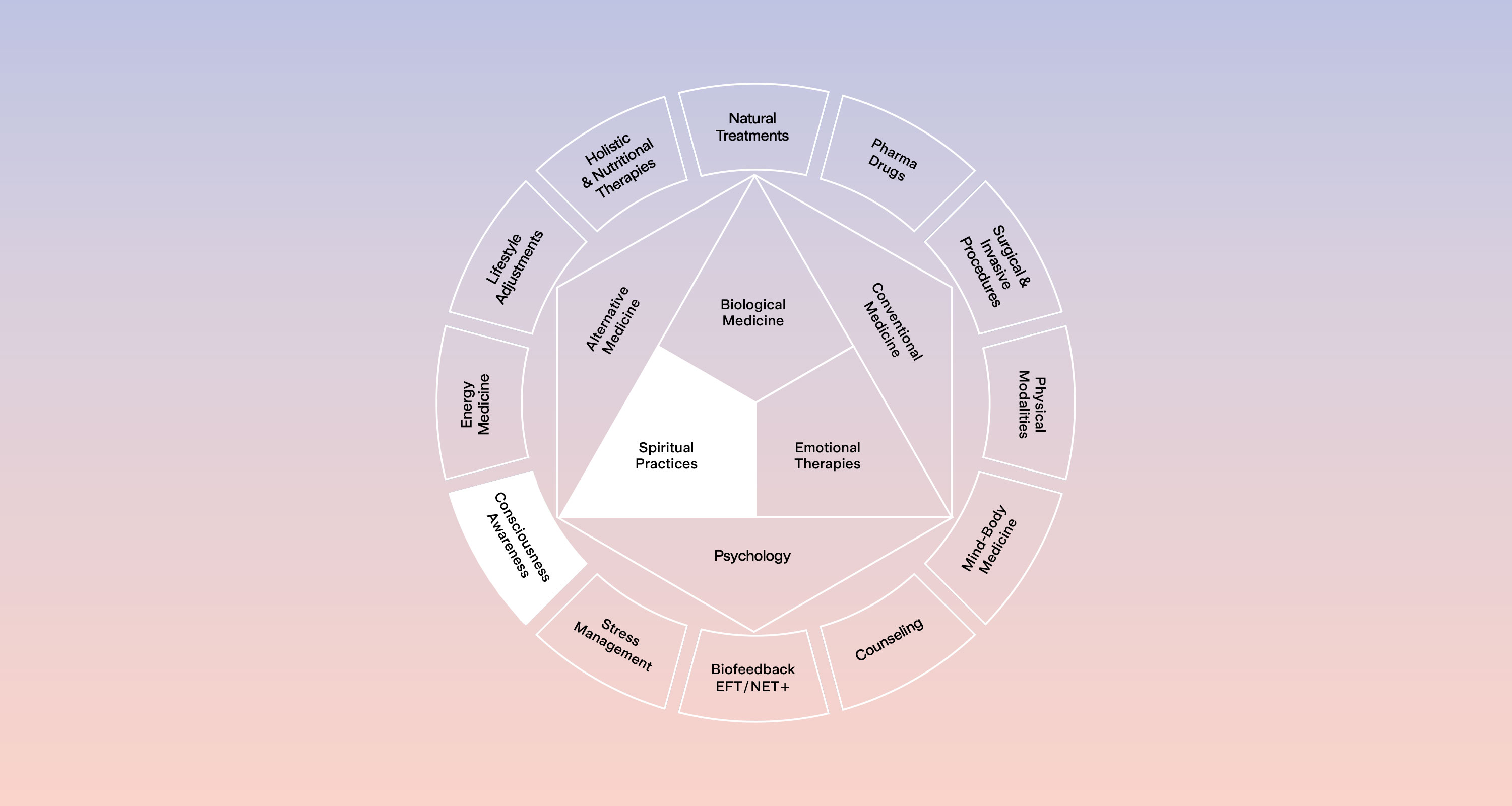 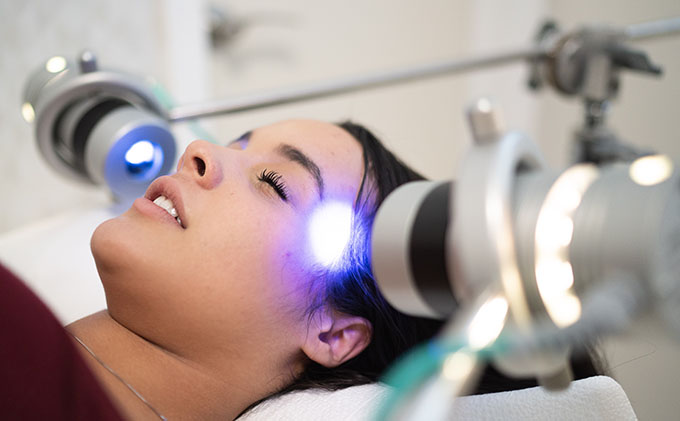 The New York Center of Innovative Medicine (NYCIM) is pleased to offer various forms of ultraviolet blood irradiation therapy, including the advanced PL2020 therapy. However, the use of this or any of our numerous therapeutic options is only performed on patients after an in-depth health evaluation. Our ultimate goal is the complete restoration of health in the most efficient and safe manner, and with so many therapeutic options, it is impossible to know if UVBI is right for you without an initial evaluation at our clinic. PODCAST - The Story of UVBI 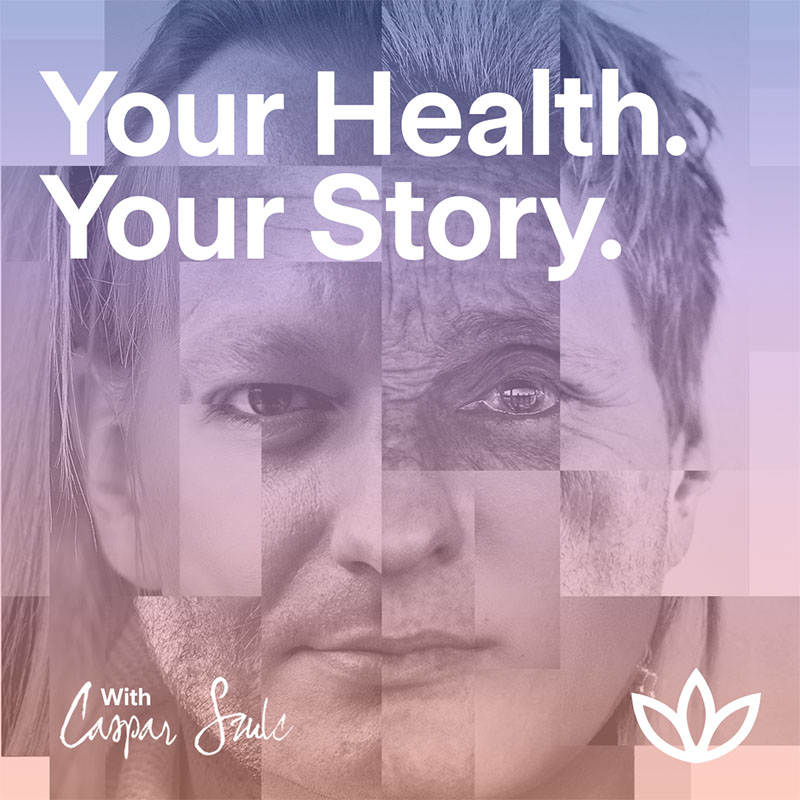 What is Ultraviolet Blood Irradiation Therapy?

Ultraviolet Blood Irradiation Therapy, also known as UVBI therapy, is the therapeutic use of exposing blood to specific ultraviolet light to achieve many benefits including increased oxygenation, improved immune function, destruction of pathogens, and decreased inflammation.

How Does UVBI light therapy work?